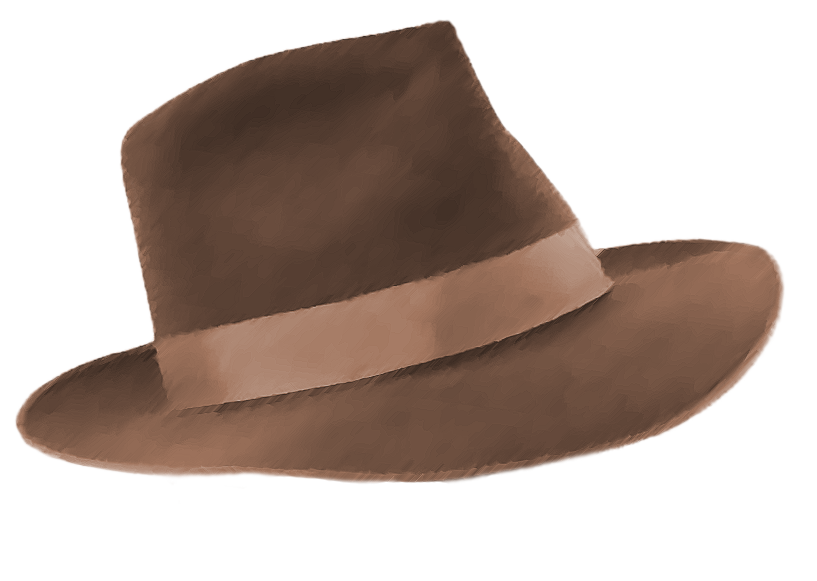 Fred Sokolow is best known as the author of a library of instructional books and DVDs for guitar, banjo, Dobro, mandolin, lap steel and ukulele. There are currently over a hundred and fifty of his books or DVDs in print, sold all over the world. Fred has long been a well-known West Coast multi-string performer and recording artist, particularly on the acoustic music scene. The diverse musical genres covered in his books and DVDs, along with several bluegrass, jazz and rock CDs he has released, demonstrate his mastery of many musical styles. Whether he's playing Delta bottleneck blues, bluegrass or old-time banjo, Hawaiian lap steel, 30s swing guitar or screaming rock solos, he does it with authenticity and passion.

Born in Los Angeles September 14, 1945, by the early 1960s Fred was well known in the California bluegrass scene, playing with Jody Stecher, Brantley Kearns, Sandy Rothman and Eric Thompson. Relocating to Berkeley, he toured and recorded with a hippie rock band throughout most of the 60s, the Bay Area-based Notes From the Underground (Vanguard Records). In the early 70s Fred performed with R&B, rock, country and bluegrass bands. By 1975 Fred had played with bluegrass luminaries like John Herald, Frank Wakefield and Jerry Garcia, had opened for the Dead, the Doors, B.B. King, Country Joe and the Fish and countless other acts, and he was playing in jazz combos with some of the Bay Areas best studio players.

In 1975 Fred returned to Los Angeles. He recorded two ground-breaking banjo albums for Kicking Mule Records and began touring with Bobbie Gentry and Jim Stafford, playing rock guitar, bluegrass banjo and lap steel. He also toured with the folk group the Limeliters, juggling seven different instruments. By the end of the 70s he had begun writing instructional books (methods, transcription books and arrangement books) for all the music print publishers: Mel Bay, Hal Leonard, Warner Brothers, Carl Fischer and more. He recorded a banjo video for Hot Licks, and several guitar videos for Stefan Grossman's Guitar Workshop. His transcription books became known for their accuracy, and his method books were lauded for their clarity and effectiveness in music magazines all over the world. He began teaching guitar and banjo seminars in music camps and stores, and he taught classes at the reknowned McCabes Music in Santa Monica.

Fred currently lives in Santa Monica and primarily performs retro jazz guitar with some of LA's finest musicians, playing and singing songs of the 30s and 40s. And he plays bluegrass, blues or rockabilly whenever the opportunity arises. With two dozen ukulele books and videos in his catalog, he has become a major player/teacher in the worldwide ukulele renaissance, teaching and performing at uke festivals all over the US and in England, Ireland and Scotland. He's active on the studio scene, playing on other people's albums and on numerous TV and movie soundtracks, and he was a musical advisor on Michael Mann's film, Public Enemies. Fred has also recorded and performed with children's artists like Dan Crow, Greg & Steve, KPFK's Uncle Ruthie and Paul Stookey. He relishes the diversity of his portfolio: he played lap steel on the Tonight Show, mandolin on Rick James' last CD, played Dobro with Chubby Checker and won on the Gong Show (playing bluegrass banjo), jammed at the House of Blues with Junior Brown...and has played many gigs with the legendary folksinger Tom Paxton and the amazing Ian Whitcomb.. He continues to create instructional material, including his very successful "Roadmaps" series, and is regarded as an authority on many musical genres, particularly what is now called "Americana."